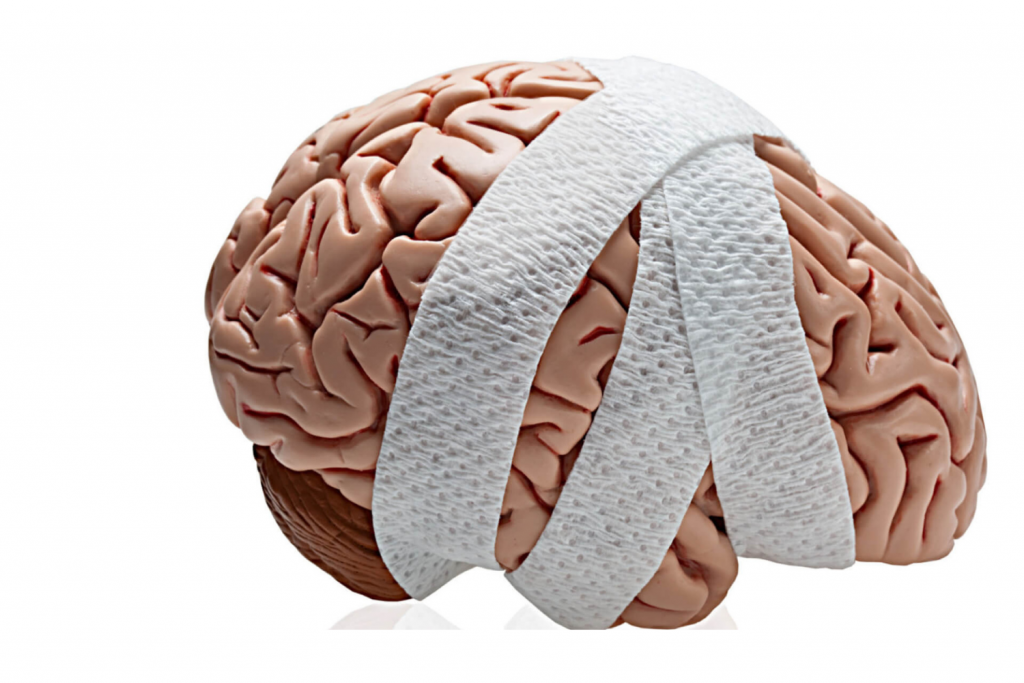 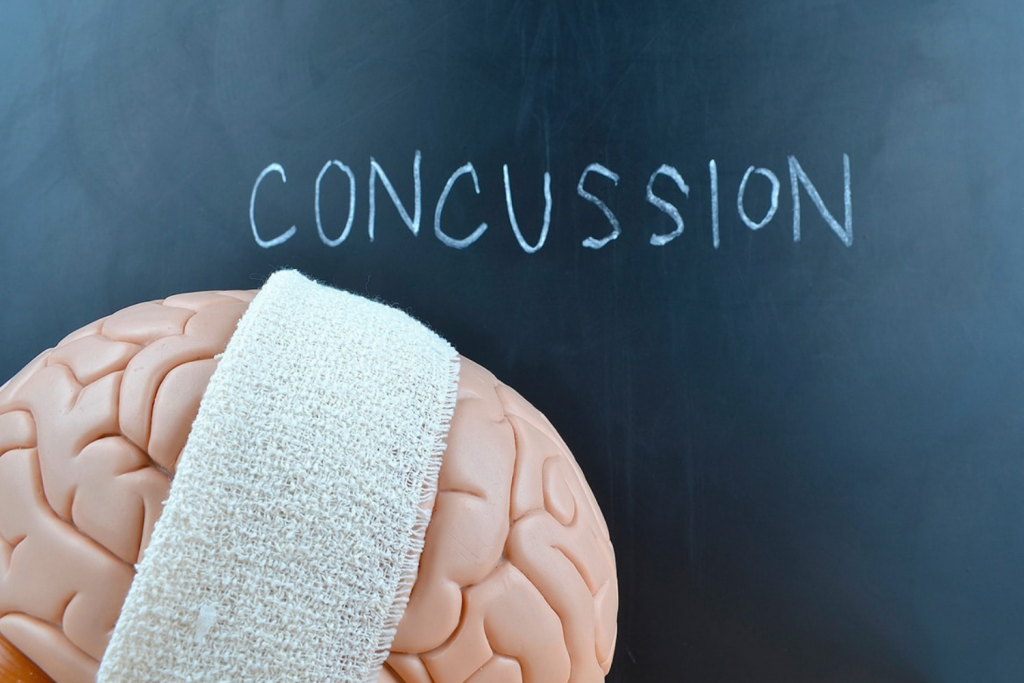 “If I’d have seen this movie when I was in high school…I would have never played football.” The movie “Concussion” that was released into theaters in December 2015, has changed the way many people look at contact sports like football. Former sport stars like Pierre Woods (statement above) even doubt if they would have played […]