The Connection Between Gut Health and Brain Function 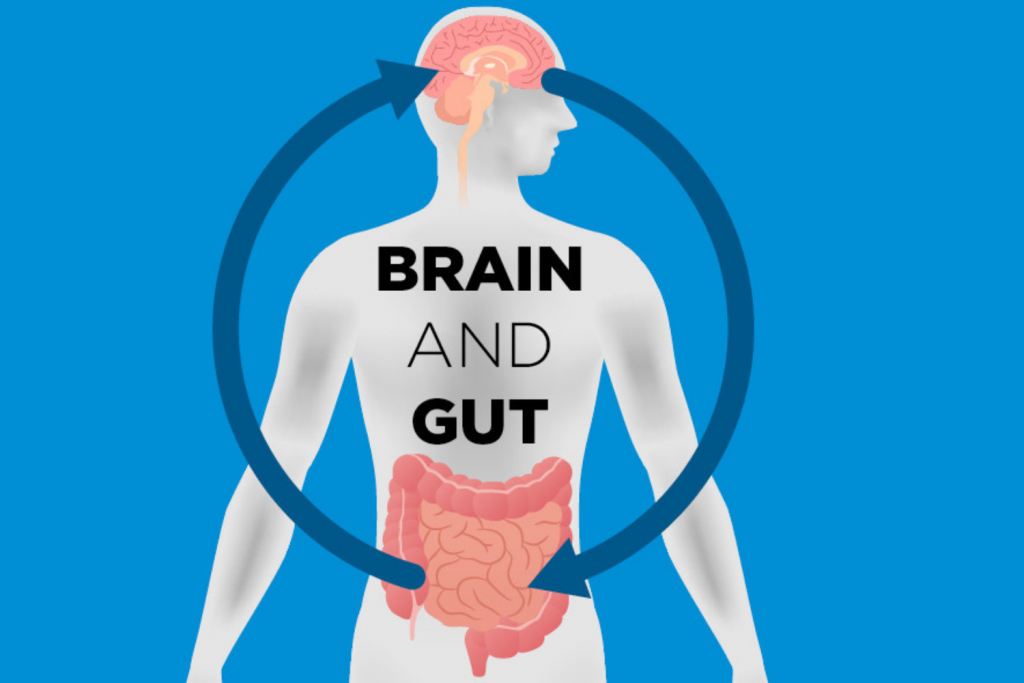 Recently, it has become more apparent how microbiota could have a great influence on many aspects of our physiology. It may play a role in gut–brain communication, behavior and brain function. The gut-brain axis The gut-brain axis is receiving much recognition in the modern world, although it has been under speculation since the mid-nineteenth century. […] 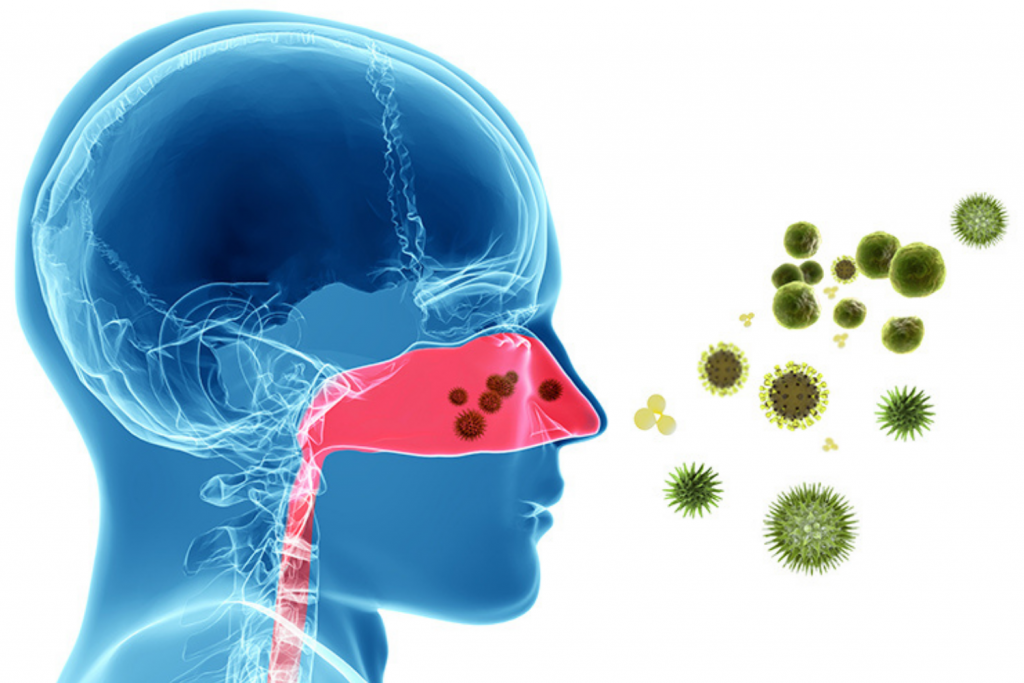 The occurrence of psychiatric symptoms that are connected to substances in our environment or substances in the diet is popularly referred to as “brain allergies”.  Such allergies could either be immune mediated or they could be mediated by certain nutrients in the diet. The connection between mind and body Mental disorders are known to be […]